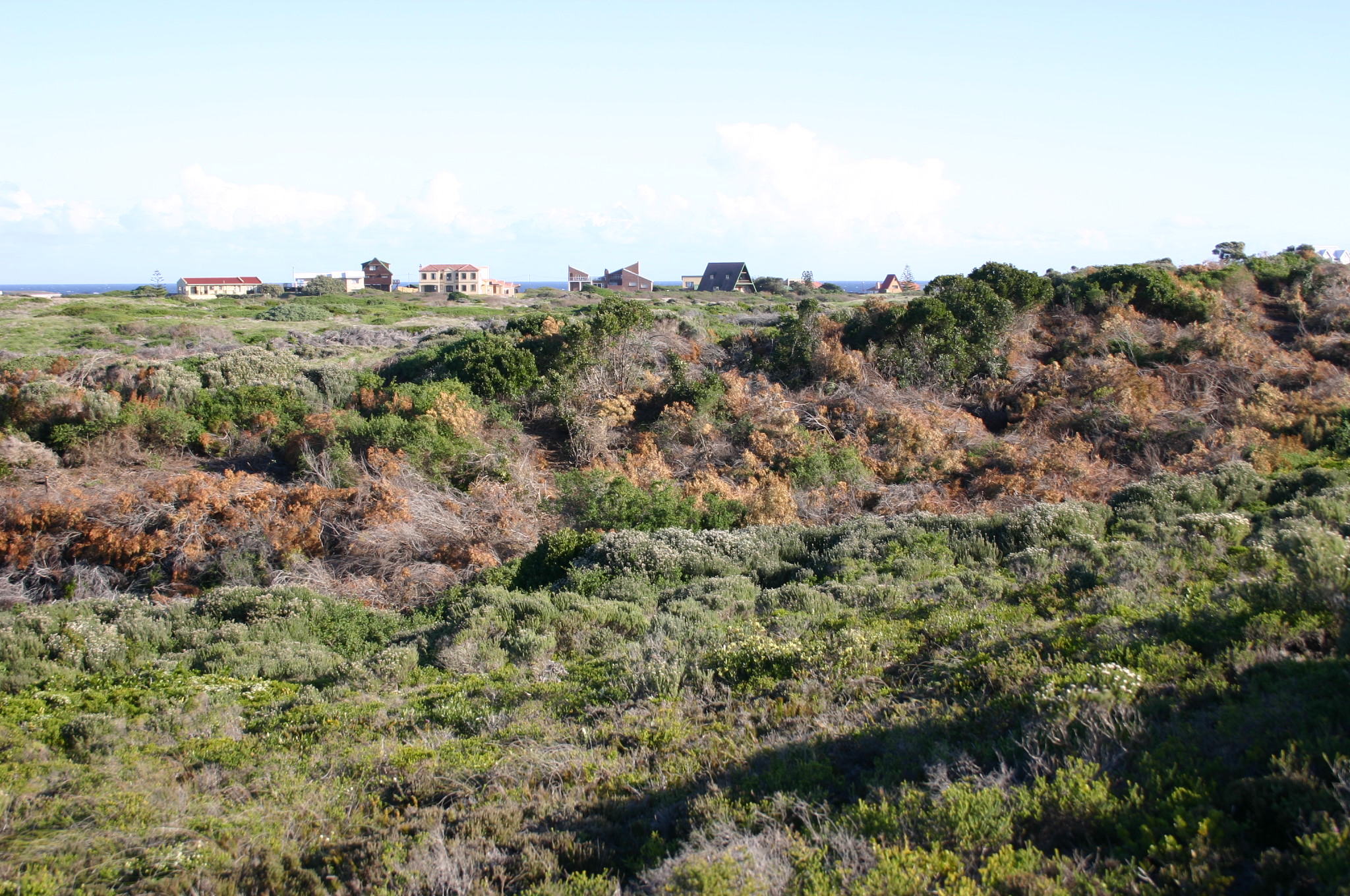 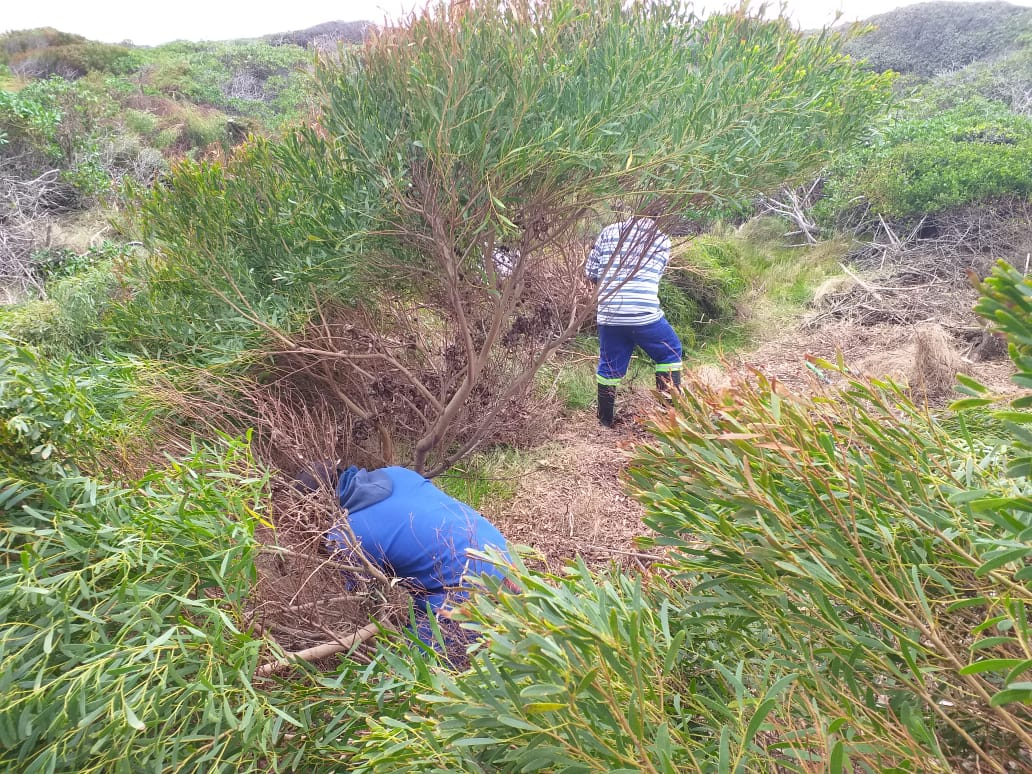 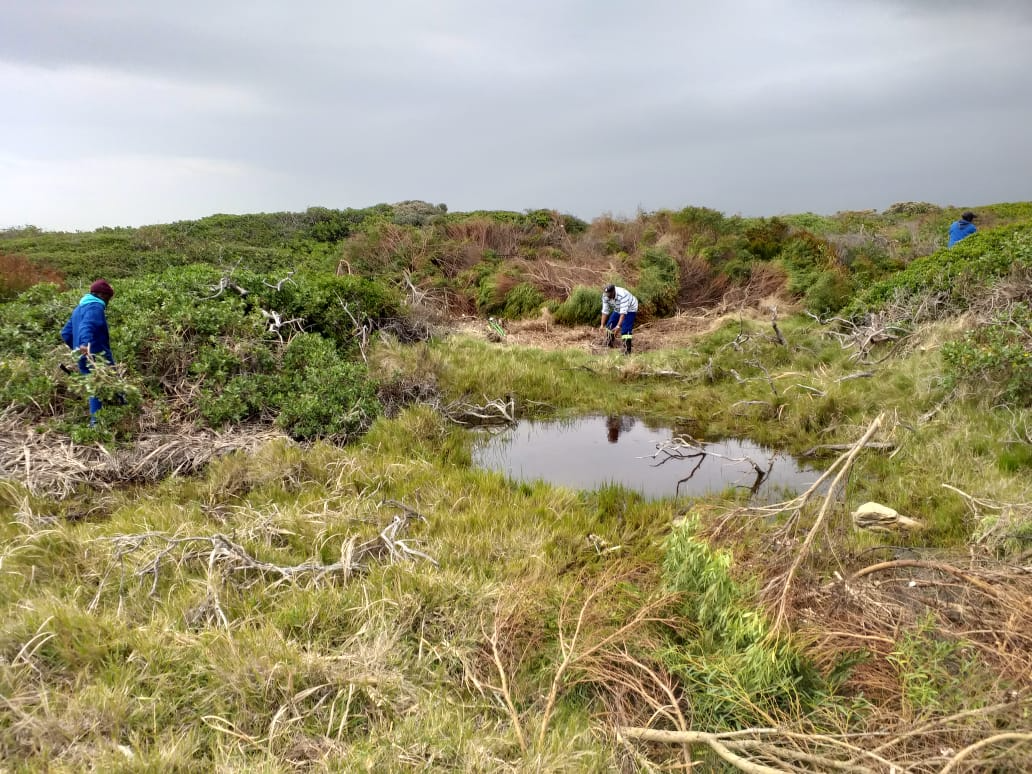 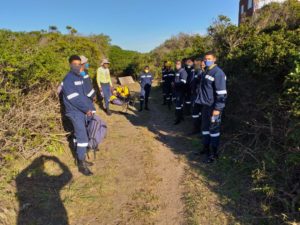 The use of the nature areas has grown steadily over the years. It is no exaggeration to say the over the past 35 years, FOSTER has created a 330-hectare network of nature areas that is now the pride and joy of residents and visitors alike.

The customary role of “Friends” groups is to provide support to the responsible statutory authority. In the case of the different nature areas, the responsible bodies are the Kouga Municipality, the Eastern Cape Department of Development, Economic Affairs and Tourism (DEDEAT) and/or Eastern Cape Parks and Tourism (ECPT), and Transnet.  Currently none are able or willing to provide the necessary support for the management of the reserves.

To conserve, maintain, protect, and provide access to the biodiversity of the FOSTER – managed nature areas, whilst promoting active stewardship of the environment.

FOSTER’s primary role is to nurture (foster) and preserve the biodiversity in the Irma Booysen, Seal Point, Seal Bay and Cape St Francis Nature Areas. Its secondary role is to ensure that the nature areas are accessible to the greater community and visitors.

FOSTER aims to achieve this mission through the following:

How do we fund our reserve management program?

The only source of funding for FOSTER is through the contributions made by residents, property owners and conservation minded people.

Operational costs are about R100 000 per annum, amounting to R330 per hectare.

How do these costs compare to those incurred by government-run reserves with similar management challenges and objectives?

The annual management costs per hectare for a similar-sized, dune veld reserve situated in a major metropolitan area with large visitor volumes is approximately R7 000. This is 28 TIMES more per hectare than the FOSTER-managed reserves.

Another candidate reserve for comparison, also in dune veld and within a major metropolitan area but having visitation rates like the FOSTER reserves, costs – at approximately R1 750 per hectare – SEVEN TIMES more to manage despite being about three times bigger than our combined reserves (costs per hectare decline with increasing reserve size).

*   We have excluded salaries from these operational costs comparisons as FOSTER is supported by volunteers and pays only for contracted services. Salaries comprise between 30% and 50% of operational costs for government-managed reserves.